There’s video in this postFollow me to Slovakia!

You can see outdented video example in this post. You can actually outdent any content: text, images, galleries, audio, video, shortcodes. 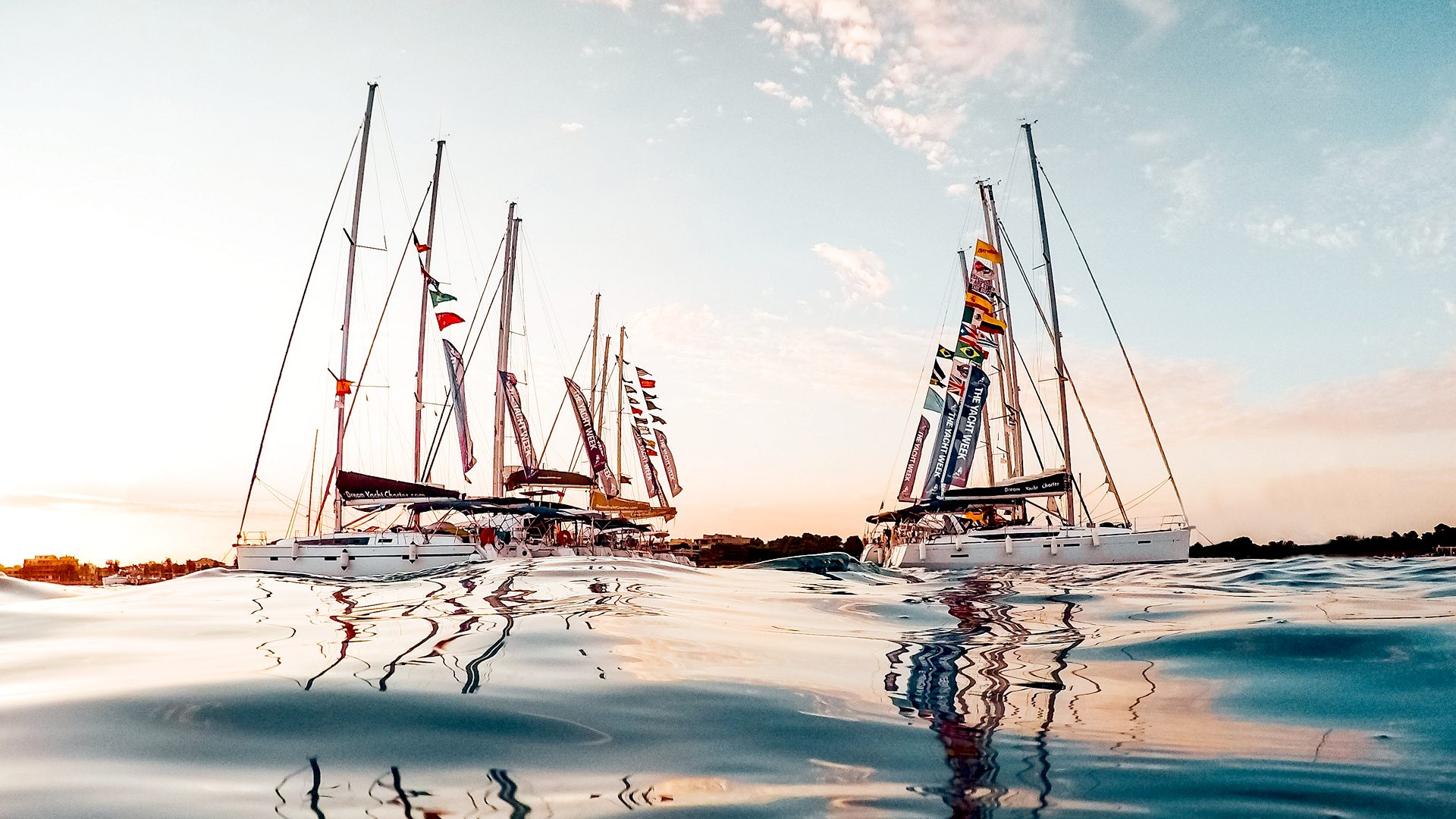 Their new technique, described in a study published on Thursday in the journal Science, promises to open new avenues of research into human prehistory and was met with excitement by geneticists and archaeologists.