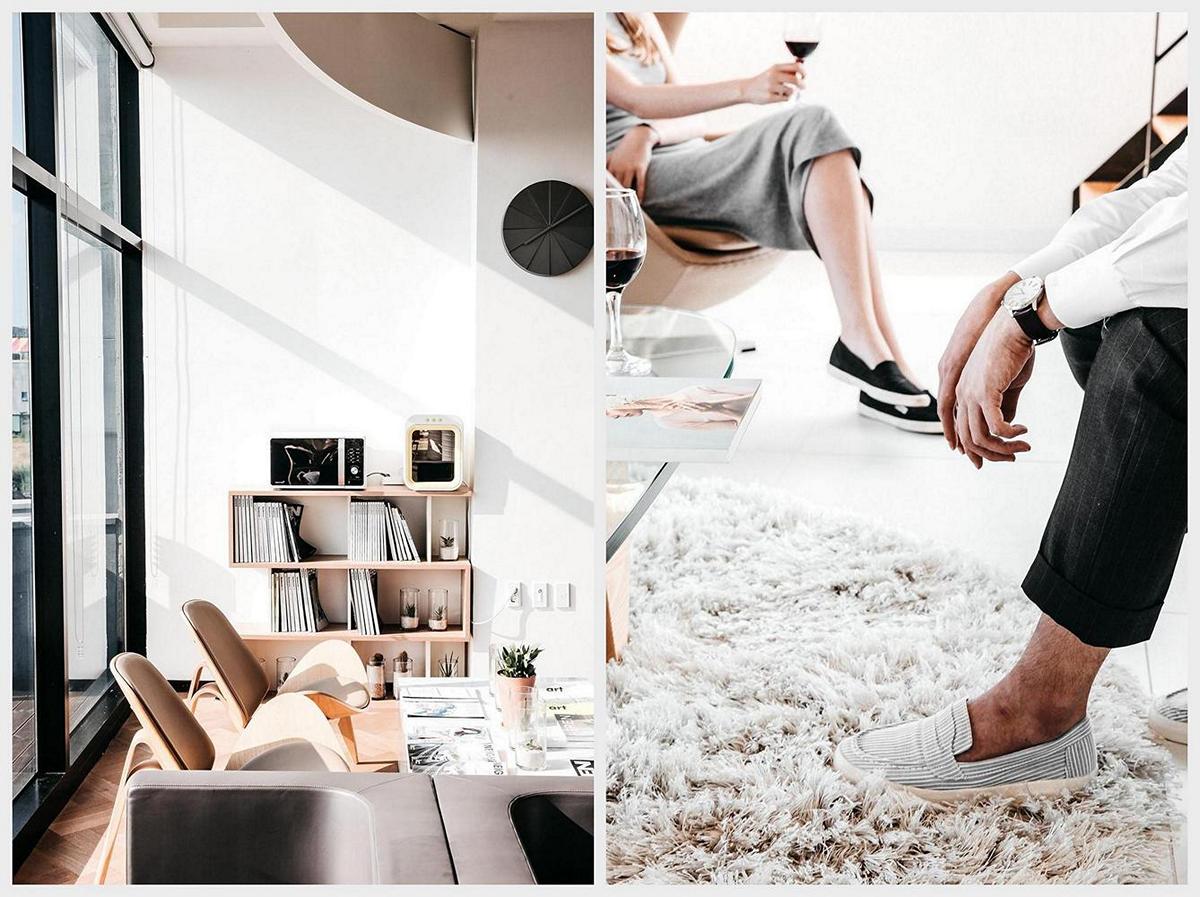 0 comments on “Swimming beneath the ocean With auto generated excerpt”